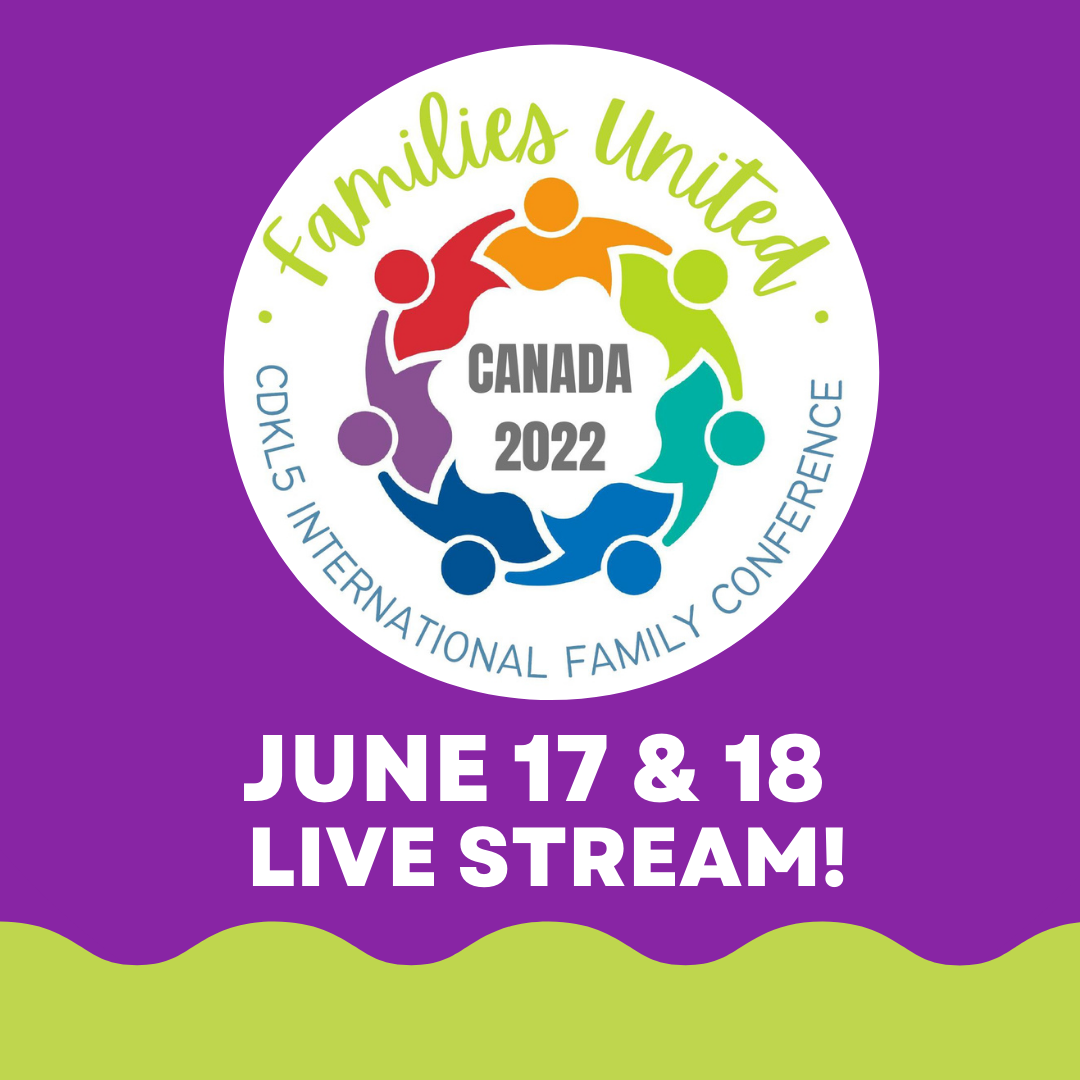 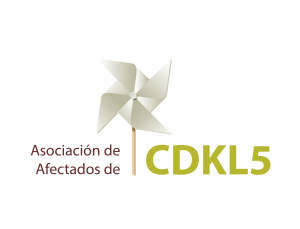 On Saturday the 13th November 2021, the First CDKL5 Conference in Spanish was hosted and organised by CDKL5 Spain.

During the conference, we had participants from the CDKL5 community which were Montserrat Minguell (President of CDKL5 Spain), Antonino Caridi (President of CDKL5 Alliance), MD. PhD Ángel Aledo (Neurologist and Neurophysiologist at the Hospital Ruber Internacional de Madrid), PhD Máximo Ibo Galindo (Researcher at the CIPF and professor at the Universitat Politècnica of València), PhD Victor Puntes (ICN2 and VHIR Researcher and professor at the University of Barcelona) and PhD Ana Mingorance (Loulou Foundation Chief development and scientific advisor to AACDKL5).

During the conference, topics were discussed such as why it is important and useful to be a part of the CDKL5 Alliance, pre-clinical questions such as the search for the CDKL5 phenotype in the Drosophila fly, the clinical relationship between intestinal microbiota and epilepsy and a summary of the FORUM CDKL5 2021 on present and future of CDKL5.

This conference was broadcast via ZOOM and it was attended by families from 13 different countries: Spain, Italy, Norway, France, Portugal, Russia, United Kingdom, Uruguay, Chile, Mexico, Peru, Colombia and the United States of America.

We hope that this event will be included, every year, in the CDKL5 Spain agenda, in order to keep the entire Spanish-speaking community informed.

For the past seven years, the Loulou Foundation has hosted an annual meeting, the CDKL5 Forum, where scientists and drug developers working on CDKL5 Deficiency Disorder (CDD), together with representatives from patient organizations, meet to discuss the latest advances in the field. You can find written summaries from the past three meetings here: 2018, 2019 and 2020.

The 2021 CDKL5 Forum edition took place November 1-2, and for the second year, due to the ongoing pandemic, it was held fully on-line. The Loulou Foundation turned this into an opportunity to also host a series of workshops prior to the 2-day conference, turning the Forum into a giant Think Tank. This made this year’s Forum quite unique, and I hope the pre-conference workshops are here to stay.

I know that many in the CDD patient community are waiting for this written summary, so I will try to extract the main conclusions from the Forum with this audience in mind. But I want to start with a warning: if you are reading this summary mainly looking for an answer to “when are the gene therapy trials for CDD starting?”, the best answer that we have today is “we don’t know yet”. I understand this might feel disappointing to some, as if we are not progressing fast enough, and potentially make you feel a bit hopeless. That’s only human, so I want to acknowledge that upfront.

In the next paragraphs I will walk you through the magnitude of the effort and the tangible progress that has taken place around research and treatments for CDD, and that was presented at the Forum. I invite you to read it in the spirit of celebrating each step and each progress and small victory along the way, because we have come a very long way, and this year the progress in biology understanding and therapy development has been particularly significant.

It is remarkable how far we’ve come in the last few years, and the size and commitment of the community of scientists and companies that has grown around CDD.

Because of that, I have structured the summary of this year’s Forum around the following themes: hope, tangible progresses, strategy and partnerships.

Please use the following link to read more….[/vc_column_text][/vc_column][/vc_row]

LONDON–(BUSINESS WIRE)–The Loulou Foundation, a private foundation dedicated to the development of therapeutics for the neurodevelopmental condition CDKL5 Deficiency Disorder (CDD), announced today that seven biopharmaceutical industry partners together with the Loulou Foundation have formed a pre-competitive consortium to direct a key clinical study for the development of disease-modifying therapeutics for CDD. The seven companies are: Amicus Therapeutics [$FOLD]; Biogen Inc. [$BIIB]; Elaaj Bio; Marinus Pharmaceuticals Inc. [$MRNS]; PTC Therapeutics [$PTCT]; Ultragenyx Pharmaceutical Inc. [$RARE]; and Zogenix, Inc. [$ZGNX]. The seven partners will share the funding and governance of a three-year observational study with CDD patients, the Clinical Assessment of NeuroDevelopmental measures In CDD (CANDID) study. The Loulou Foundation will serve as the study coordinator, and the study will involve CDD clinical centers worldwide.

PHILADELPHIA— A devastating genetic disease called CDKL5 deficiency disorder (CDD), which strikes in early childhood, may be significantly treatable even in adulthood, a new study from the Perelman School of Medicine at the University of Pennsylvania suggests.

CDD is caused by the mutation of a gene called CDKL5, which is thought to play an important role in steering proper brain development during childhood. In the study, published today in theJournal of Clinical Investigation, researchers found compelling evidence that the gene is important in the brain even after childhood. When they switched off the gene in healthy adult mice, the mice developed severe neurological problems like those seen in mice that lack the gene from the start of life. The scientists then tried reinstating CDKL5 gene activity in young adult mice that had been deprived of it throughout early life, and found that the animals became mostly normal.

“One of the big questions for any genetic disease concerns the curability of the disorder and the extent of the time window in which a therapeutic approach, such as gene therapy, can help patients. Encouragingly, we found evidence from these mouse experiments that CDD is likely treatable, even after childhood,” said senior author Zhaolan “Joe” Zhou, PhD, a professor of Genetics at Penn.

The company also today announced its NDA submission to the FDA for ganaxolone in CDD, and also, that we’ve revised our RAISE trial data timelines to the second half of 2022, from the first half.

Also, Endpoints published an Exclusive article on the news this morning (see below) and the link to the Article

After struggling with its sole drug for years, Marinus rides positive data to a commercialization deal in Europe

After a series of painful setbacks, Marinus had a rebirth of sorts last year when it offered a positive late-stage preview of its sole drug, ganaxolone, in a genetic disorder that causes early-onset epilepsy. Now, CEO Scott Braunstein is riding that success to an NDA submission and a collaboration with the Finnish pharma company Orion to commercialize the candidate in Europe.

Orion is putting down around $30 million upfront (€25 million) and $115 million in biobucks (€97 million) for exclusive rights to market both the oral and IV formulations of ganaxolone in the EU, UK and Switzerland for the treatment of CDKL5 deficiency disorder (CDD), tuberous sclerosis complex (TSC) and refractory status epilepticus (RSE).

Braunstein just submitted an NDA for the oral version of the candidate, a GABA/A receptor modulator, in CDD — and he plans on filing with European regulators in Q3 of this year. If all goes well, oral ganaxolone could hit the European market in mid-2022.

Braunstein took the helm back in 2019, after ganaxolone stumbled in several studies for epilepsy, Fragile X syndrome and postpartum depression.

“We were close to going under a year ago,” he told Endpoints News last year. “We didn’t have a year’s worth of cash.”

Then came data from the Phase III Marigold trial, which showed CDD patients treated with ganaxolone saw a 30.7% median reduction in 28-day major motor seizure frequency, compared to a 6.9% reduction for those on placebo (p=0.0036). In an open-label extension study, the ganaxolone patients saw a 49.6% reduction. The drug was well-tolerated, with the most frequent side effect being drowsiness, according to the company.

Upon reading out the topline data, BARDA offered Marinus $21 million and a shot at $30 million more to support the biotech’s work on an IV version for refractory status epilepticus. While the oral dosing is for chronic illness, the IV formulation is designed to deliver high dosing over a short interval for acute, severe medical conditions, Braunstein said.

“It’s pretty incredible to think we’ve been remote, we’ve raised over $200 million in capital, we’ve now filed our first NDA, (and) we’re going to announce this European partnership,” he said. And they did it all while keeping up with remote yoga twice a week.

But it hasn’t been all smooth sailing. While the company was scheduled to deliver Phase III data on RSE in the first half of 2022, that readout has been pushed back to the second half of 2022. Braunstein blamed the delay on the pandemic, which he says caused staff turnover and held things up at trial sites.

“I’m just really proud of the team, how many achievements they’ve continued to hit in an incredibly difficult time,” Braunstein said. “We’ve had a little bit of a stumble here in Q2, but (I’m) quite confident we’re going to bounce back.” 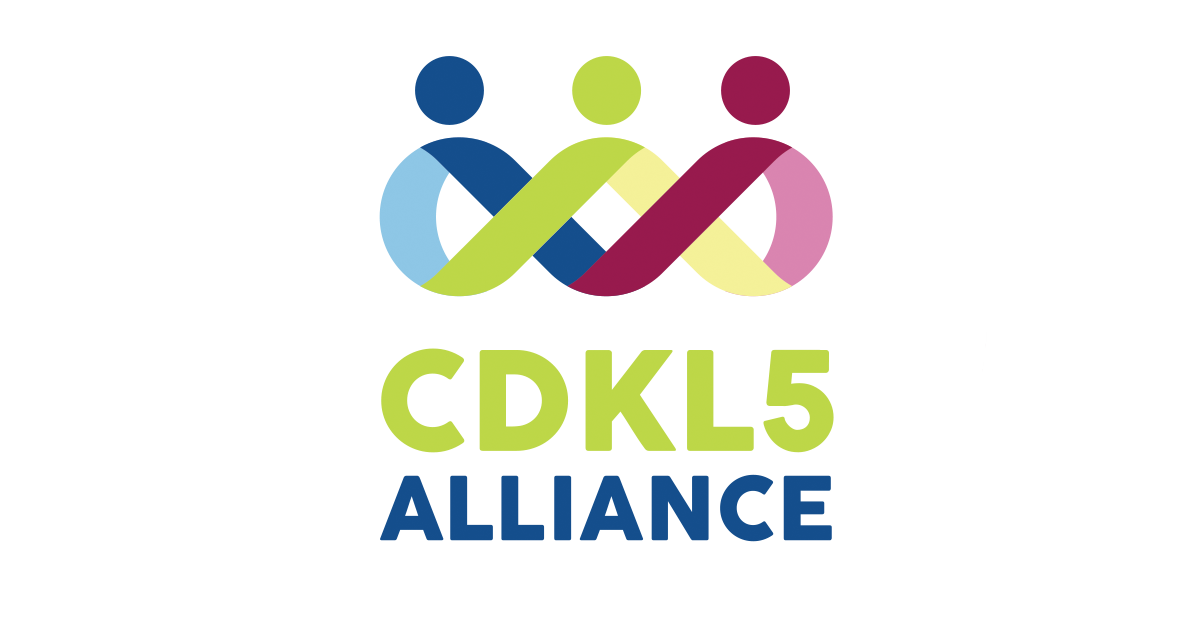 [vc_row][vc_column][vc_column_text]The rare disease that is the protagonist in today’s program is CDKL5 deficiency syndrome, a rare genetic disease caused by alterations in this same gene. This pathology was identified for the first time in 2004, originally thought to be a variant of Rett Syndrome. However, it was recognized as a differentiated disease last year. Mónica de la Torre is the mother of Martina García, a 10-year-old girl who has this CDKL5 deficiency syndrome.